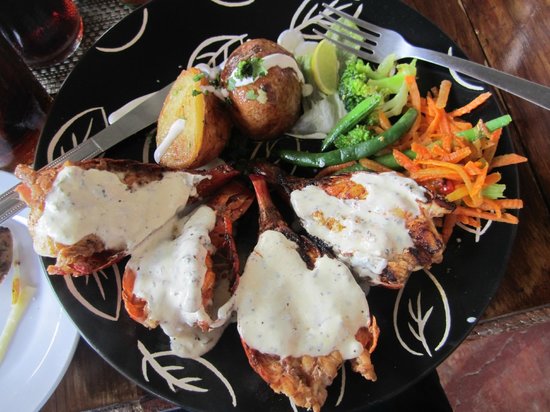 Honduras has many tasty traditional meals to choose from; however, the country is well known for the typical Honduras food served daily, a routine that ALWAYS include beans, rice, and tortillas.

Most Hondurans get up in the morning and have a “baliada” which consists of a large flour tortilla with re-fried beans and cream that resembles “sour cream”, but has its own distinct flavor. Those who can afford it may add various ingredients to their baliada, including veggies, avocado and / or ground beef.

In Honduras, a “pastelito” for lunch is in order. Pastelitos consist of a flour or corn tortilla filled with either beef or chicken, as well as potatoes and various spices. They are folded in half and then deep fried. A typical price for a pastelito is also 10.00 lempiras; although most Hondurans will eat at least two, making for a total cost of 20.00 lempiras, or approximately $1 US dollar. The middle and upper class of Honduras tends to go home, or out to a fast food restaurant for lunch.

Basically, the middle aged generation goes home, and the younger generation loves to go to the nearby mall.  The Honduras food courts feature many International food chain restaurants, as well as typical Honduran food, where a meal can be anywhere from 100.00 lempiras ($5.00) to 300.00 lempiras ($15.00).  Lunch for many in Honduras is their “big meal of the day”.  After lunch, a SIESTA is in order.  The vast majority of the country’s businesses which employ the older generations, accommodate these traditional routines.  Administrative businesses, as well as many retail operations (in particular hardware stores) close between 12:00 noon and 2:00 pm. 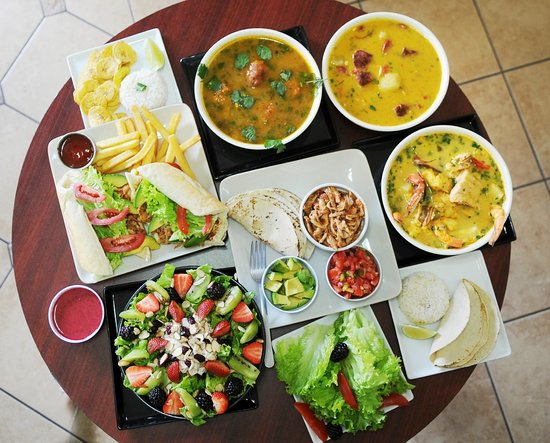 Dinner time for laborers may consist of some type of meat, such as chicken, pork, or beef. There is always rice, and in many cases, mashed potatoes or french fries. Yes, two starches with every meal, accompanied by a small assortment of lettuce, onion and tomato with a mostly vinegar and spices dressing, or the dressing might consist of a mixture of catsup and mayo, which is similar in taste to Thousand Island salad dressing. Of course tortillas and beans are also a must.The typical cost of this assortment of food is 80.00 lempiras, or $4 US dollars. The middle to upper class either goes home, or out to a favorite restaurant for the evening.  Average meals at nice restaurants and eateries (also known as comedores) throughout the country of Honduras can range in price from 80.00 lempiras to 400.00 lempiras. Between $4 and $20.00 US Dollars.

As you can see, a typical Honduran can get have a full day of nutrition for about 200 lempiras or $10 US dollars. Thus the famous saying by “back packers” traveling throughout Honduras, that they are on a “$10 a day budget”.

One particular note about Honduras foods; they are not normally spicy hot, although many people love to put ‘hot sauce’ all over everything.

Geographically there is quite a change in cuisine from the west to the east. In the highlands of the central and western provinces, corn is the base for tortillas and most other dishes. The beans favoured by pre-Colombian Mexico meet the root crops of South America and, as a result, Honduras boasts more than 20 kinds of tamales, made from steamed cornmeal and filled with meats, beans, vegetables, and chillies. In the eastern lowlands, the staple is rice and cassava root, flavoured using pumpkin, plantain, coconut and seafood.

Tapado “olanchano” and tapado “costeno” are beef- and plantain-based soups. Costeno (from the coast) includes cassava, guineo bananas, and coconut, and the more western olanchano is packed with pork ribs and corn. The country being predominantly Catholic, there are days when red meat is off the menu, in which case Hondurans will eat dry fish cakes in soup. A Copán-style pork roast is a must-try – succulent whole pig stuffed with spiced corn dough and roasted in special ovens.

Things Women Do To Men