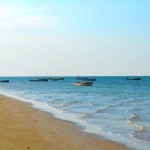 Guadeloupe’s cuisine mirrors its many cultures. The local Créole specialties combine the finesse of French cuisine with the spice of African cookery and the exoticism of East Indian and Southeast Asian recipes. Fresh seafood appears on most menus. 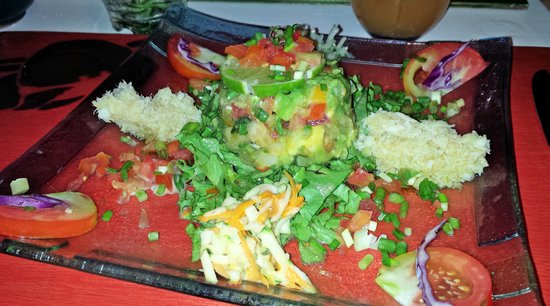 Other specialties include shellfish, smoked fish, stuffed land crabs, stewed conch, and curry dishes. Guadeloupe is considered one of the true culinary capitals of the Caribbean, with some 200 restaurants recommended by the Tourist Office. 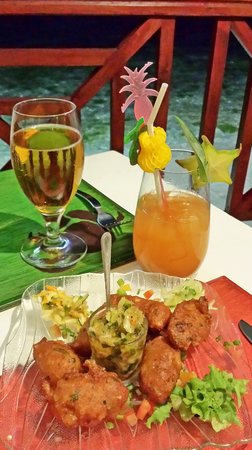 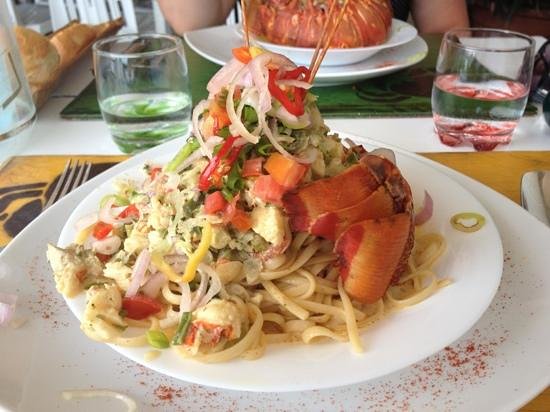 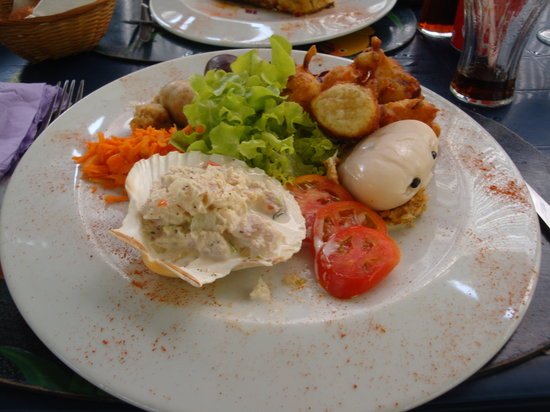 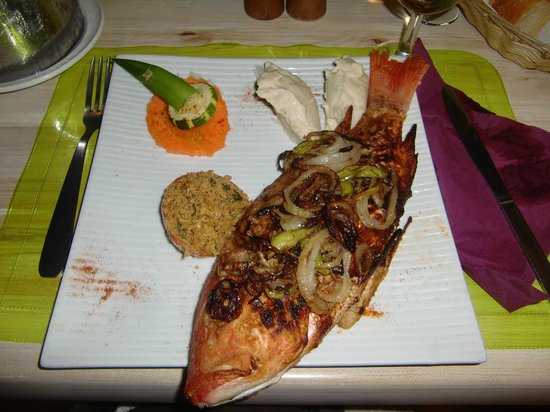 Some are in hotels, some in lovely settings by the sea, and some on the front porches of the cooks’ homes. Local rum drinks often precede a meal and imported French wines often accompany it.  Guadeloupe’s most colorful culinary event is the Fête des Cuisinières held annually in early August.